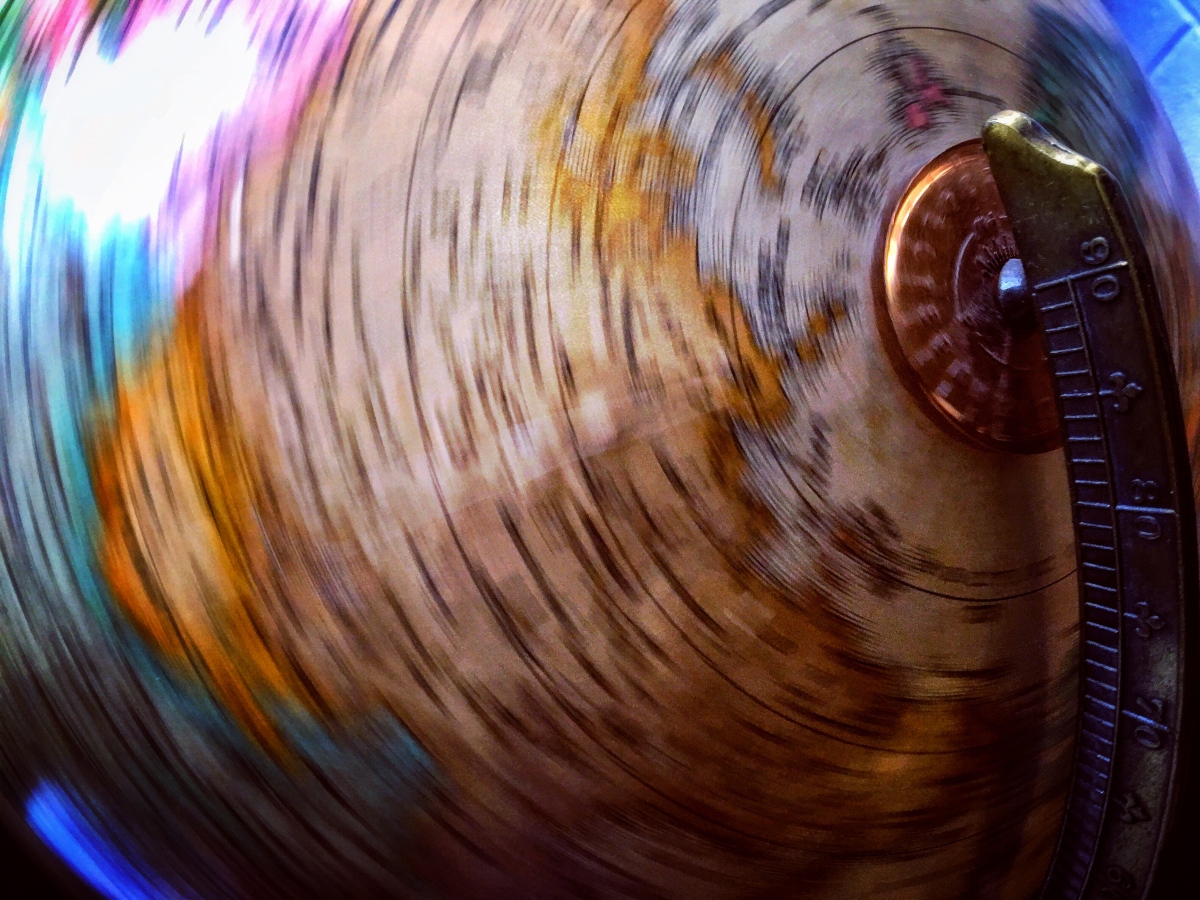 In these last frenzied weeks of the semester, undergrads everywhere begin genuflecting madly at the feet of the extra credit god. In this end-of-term ritual, instructors usher these harried students into our office-cum-confessional and bear witness as they perform rites of self-flagellation and earnest piety. “If only I could do some extra credit,” they muse with exaggerated innocence, eyes tilted skyward like an El Greco Jesus. “Isn’t there anything I could do to improve my grade?”

My response to this desperate query is usually an unsatisfyingly simple: “Would you be willing to study for the final exam? Could you attend the remaining class periods so that you don’t continue to miss out on precious participation and quiz points?” My unglamorous reply disappoints, because this student is here to talk about extra credit and often has no real interest in mastering the material or doing better on the remaining class assignments. It is, rather, the indulgence and favor associated with the special opportunity of extra credit that has drawn her to my door.

If you’ve ever watched an enthusiastic, practiced buyer wrangle with a car salesman, you’ll know what I mean. Such a buyer gets a thrill from feeling that, by dint of his own personal initiative, charm, and force of character, he has earned a special deal. Those other chumps might take the dealership’s offer at face value, but not this especially empowered, skillful consumer. And whether the actual price he pays for his new vehicle is better than what most purchasers end up paying becomes almost beside the point. What matters most to him is the heady satisfaction of feeling that he has played the game and won. It is similar with some students in that their negotiation for extra credit is often only obliquely related to the goal of improving their grade. And to many of them, too, our course syllabus is to be taken about as seriously as a new car’s window sticker.

This scenario would be more manageable if it were not that this competitive consumerist impulse converges with a quasi-moral one. Humble, but firm, requests for extra credit are also meant to demonstrate one’s deep earnestness, as a person and as a student. But that this is primarily a mere performance of diligence and responsibility is often belied by the fact that the student may ignore the obvious, unsexy, built-in paths to success, say, to actually learn the material and excel on the remaining assignments. “Extra credit” functions as an incantation, one that, like a priest’s blessing, is meant to erase twelve weeks’ of distraction or sloth. It’s hardly a surprise, then, that I meet few students as impassioned about working with me to excel on final projects as they are they are about concocting opportunities for extra credit.

I am prepared, as I write this, to hear from colleagues with objections to my flippancy about, and suspicion of, extra credit. There are lots of good reasons to encourage it, they will assure me. Perhaps so. In a complicated higher education economy nourished and impelled by some combination of desperation and dispensation, extra credit may well be one of the best games in town. And, certainly, each instructor must negotiate her own way in this imperfect, contradictory pedagogical environment, one in which student-consumers are unevenly, and unpredictably, empowered.

For now, though, I think I will continue to play the extra credit gadfly. I’ll still include flexibility in my syllabus, in the form of dropped quiz scores and allowances for reasonable absences, but I will explicitly exclude extra credit. And I will almost certainly continue to look just a little puzzled when students plead in week twelve or thirteen, “Isn’t there anything I can do, anything at all, to earn more points?” I’ll reply, as I do now, “Could you, perhaps, come to class and study for the final exam?”