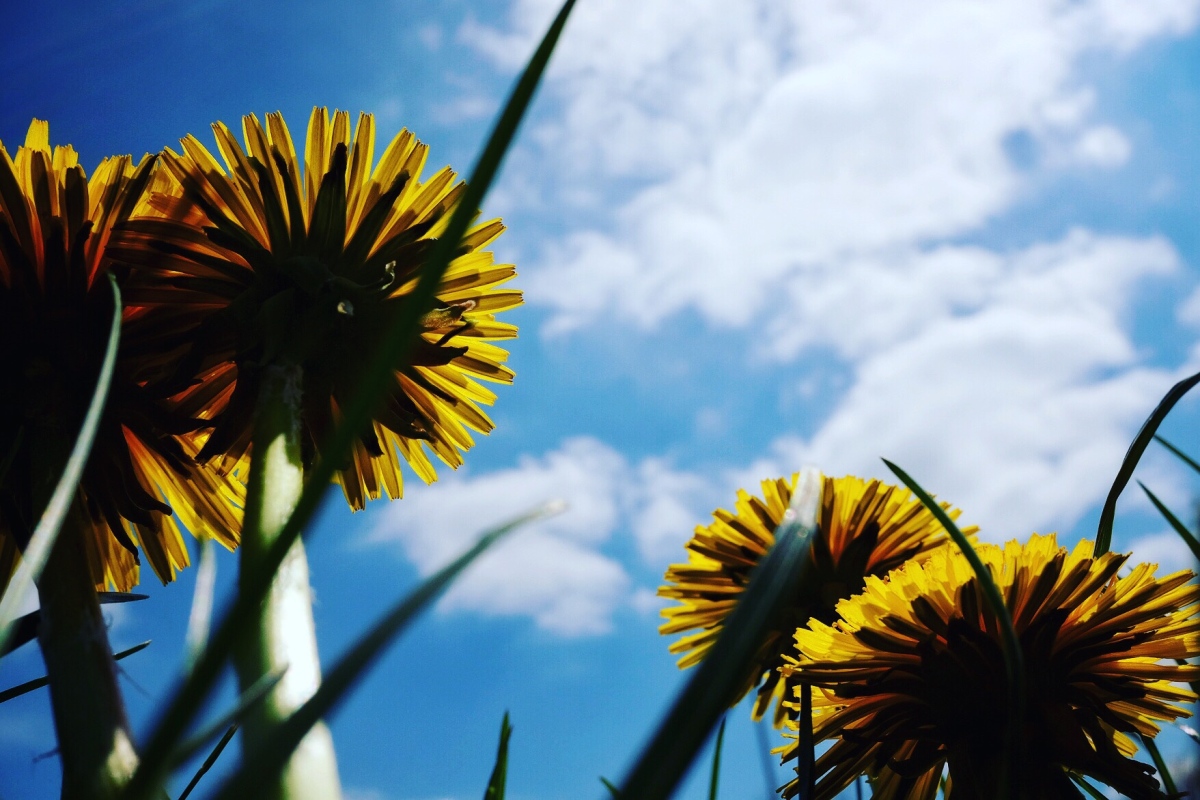 A new provost making the rounds once asked me to name what I might most hope to instill in students. My quick response was “empathy,” though I recognized just as quickly how cuddly and flaky that might sound. I knew I risked confirming biases about women professors, that we are more like mothers or counselors to our students than serious educators. What I failed to explain well was my sense that real understanding and critical thinking might ultimately boil down to something like empathy, which, as it turns out, is as razor sharp as it is soft and squishy.

In the debilitating wake of the presidential election, though, my confidence in empathy has been shaken. A steady barrage of scolding articles focused on the supposed liberal failure to empathize with the “working class” — which seems to mean small town white people — has nudged my relationship with empathy to the breaking point. After all, empathy’s kindred “feeling with” is a bitter pill when faced with folks who seem openly to want us, or our loved ones, dead, deported, jailed, or pregnant against our wills. Never mind the mundane narcissists and blowhards for whom we serve as mere ego fodder and whose abuse, though less dramatic, is cumulatively corrosive. Sadly, empathy has begun to sound like the self-satisfied, pseudo-spiritual aspirations of the pie-in-the-sky liberal, you know, the guy who doesn’t really have to worry about affordable birth control, being harassed by police, detained at the airport, or run over in a parking lot because he “looks gay.” This is the same guy whose privilege permits a life obsessed with his own comfort and petty grievances while the subjectivities of others never really come into view. 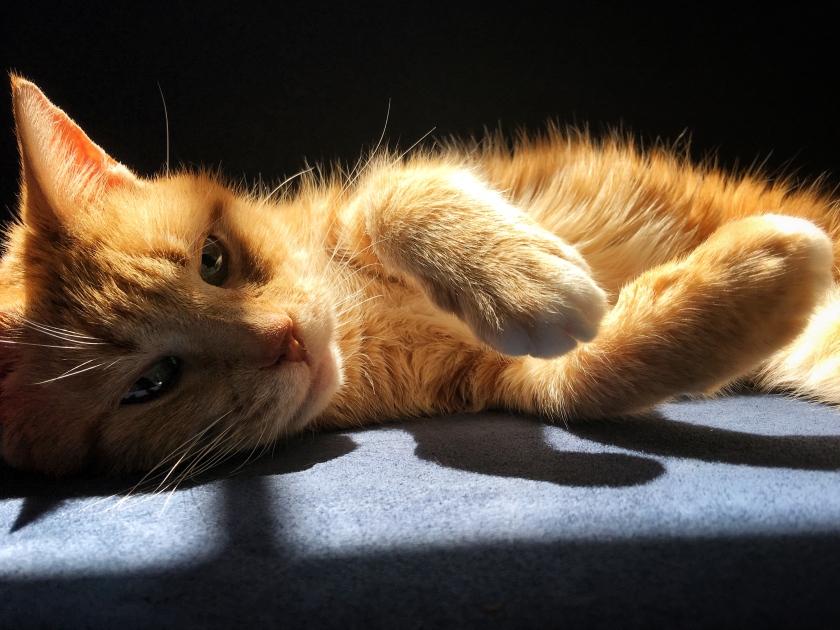 Because I won’t abandon empathy, either in the classroom or life in general, I’ve been in couples therapy with it for some months now. And I’m beginning to see that this latest wave of willful, brutal, embarrassing national ignorance is another call to grow up. Though I thought I had already learned this, I newly see that there must be a yet more mature, less naive vision of empathy to guide and motivate dealings with difficult others. And it must be a species of empathy that does not assume that either they or I are more evolved than we actually are. It must not, then, be a fool’s empathy, but, rather, one that can flourish even in the harsh light and arid soil of the proudly stupid and unabashedly mean.

Because, of course, sometimes people are nasty, greedy, shortsighted and self-centered, some people chronically so. If we get too caught up in feel-good, kumbaya empathy we may well fast-forward right past our responsibility to hold others accountable. The quest to feel like, and show ourselves to be, compassionate, spiritually evolved beings can overpower our responsibility to discourage assholery. This is clearly a disastrous self-indulgence with respect to students, when, for example, we grant deadline extensions they will never fulfill or are more focused on providing a friendly ear than on being clear about the consequences of poor performance. But it is just as disastrous when we bend over backwards to prove our empathy to people who might actually benefit most from being reminded of the natural consequences of their appalling behavior.

At bottom, if we are too eager to cultivate the image of ourselves as kind, empathetic people, then we are likely to fail others and ourselves. The result may well be not only that we are victimized by rude, or even cruel behavior, but that we become martyrs to it. It’s a faux empathy that has us ceding ground to bullies and tolerating shirkers. Certainly, leaving my front door unlocked does nothing good for the opportunistic thief or for me, even if I persuade myself that I’m not really attached to my possessions after all because, you know, I’m more spiritually advanced than that. 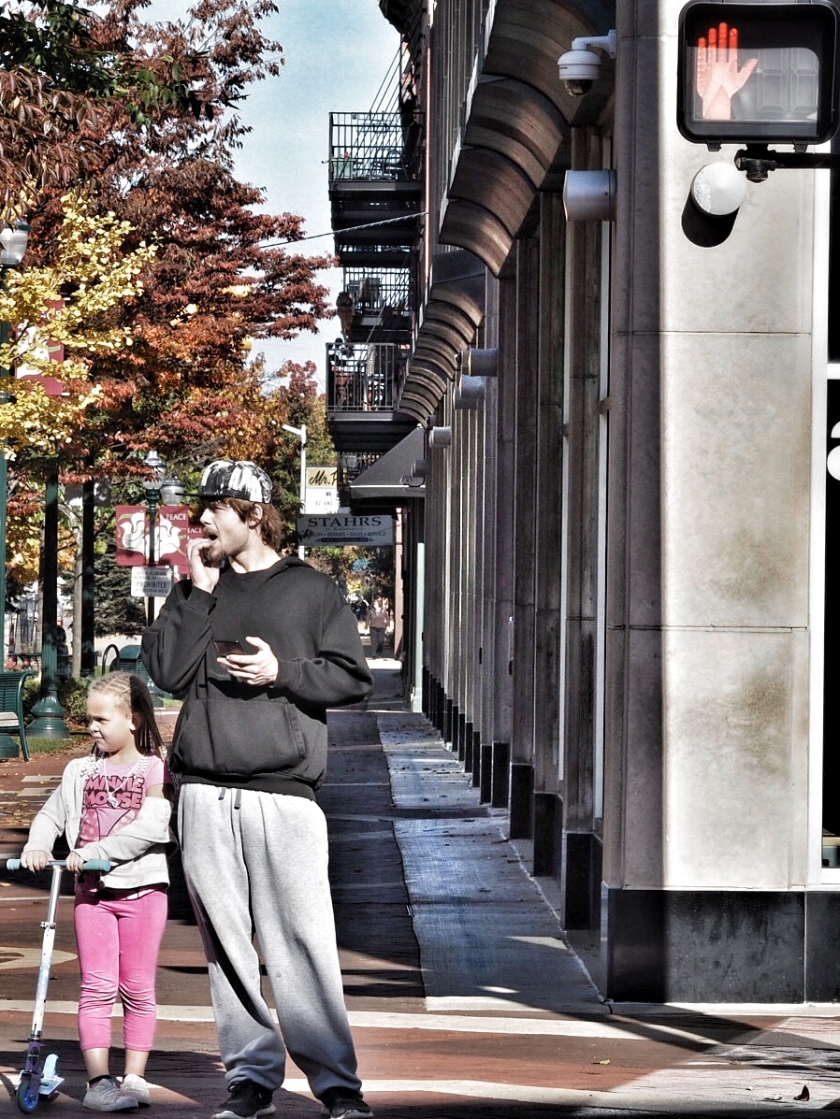 Similarly, if we see empathy mainly as an instrument for getting others to do as we wish — to follow our lead and be nicer, for example — then we will often be disillusioned. Almost no one admits they are being so manipulative — much of it is probably unconscious — but I’ve certainly found myself surprised and irritated when, instead of following my supposedly magnanimous or equanimous lead, a nasty acquaintance has continued to be nasty. Only my surprise taught me that I had been implicitly trying to manipulate her into better behavior. While it may not be an abuse of empathy to employ it so instrumentally, it’s often a recipe for disappointment.

One of my great teachers warns of how the desire to be and be seen as “spiritual” people can lead us to tolerate and enable harmful others who seek mainly to satisfy the desires of their smallest, pettiest selves. These are the narcissists and bullies who bluster and steamroll, blithely, vengefully unaware of their own key role in the hideous dramas they create. Sure, we can understand that the damage they inflict arises from pain and ignorance, just as an injured dog’s pain may drive her to viciousness. But sometimes we still owe it to one another — and to our institutions, nation, and world — to reach into the deepest, most empathetic part of ourselves and say, “No. Absolutely not. You may not cross this line.” I mean, there’s nothing noble or spiritual in letting the dog bite me. And there’s nothing in it for the dog either.

One thought on “Fool’s empathy, spiritual posturing, and biting dogs”