Although there may be no more graphic representation of misogyny than sexual violence, coercion and harassment, the endless attacks on K-12 education, and on the dignity and viability of the teaching profession comes pretty close. I am celebrating the recent organized protests by school teachers, then, including the recent victory in West Virginia, from my vantage point as citizen, public university professor, and feminist.

The growing hostility to public education by conservative extremists over the past decades appears to be grounded in some mixture of libertarianism: “Why should I pay taxes for your kid?”; fundamentalist Christianity: “Why should I be required to send my children to godless institutions?”; and racism and xenophobia: “Why should my white kids have to mingle with THEM?” All this combines with a sexism so pervasive and banal that it becomes inevitable and almost unremarkable that the feminized teaching profession will be ridiculed and neglected. That is, of course, when elementary school teachers are not being celebrated in treacly, vacuous Hallmark terms, alongside mothers and secretaries. 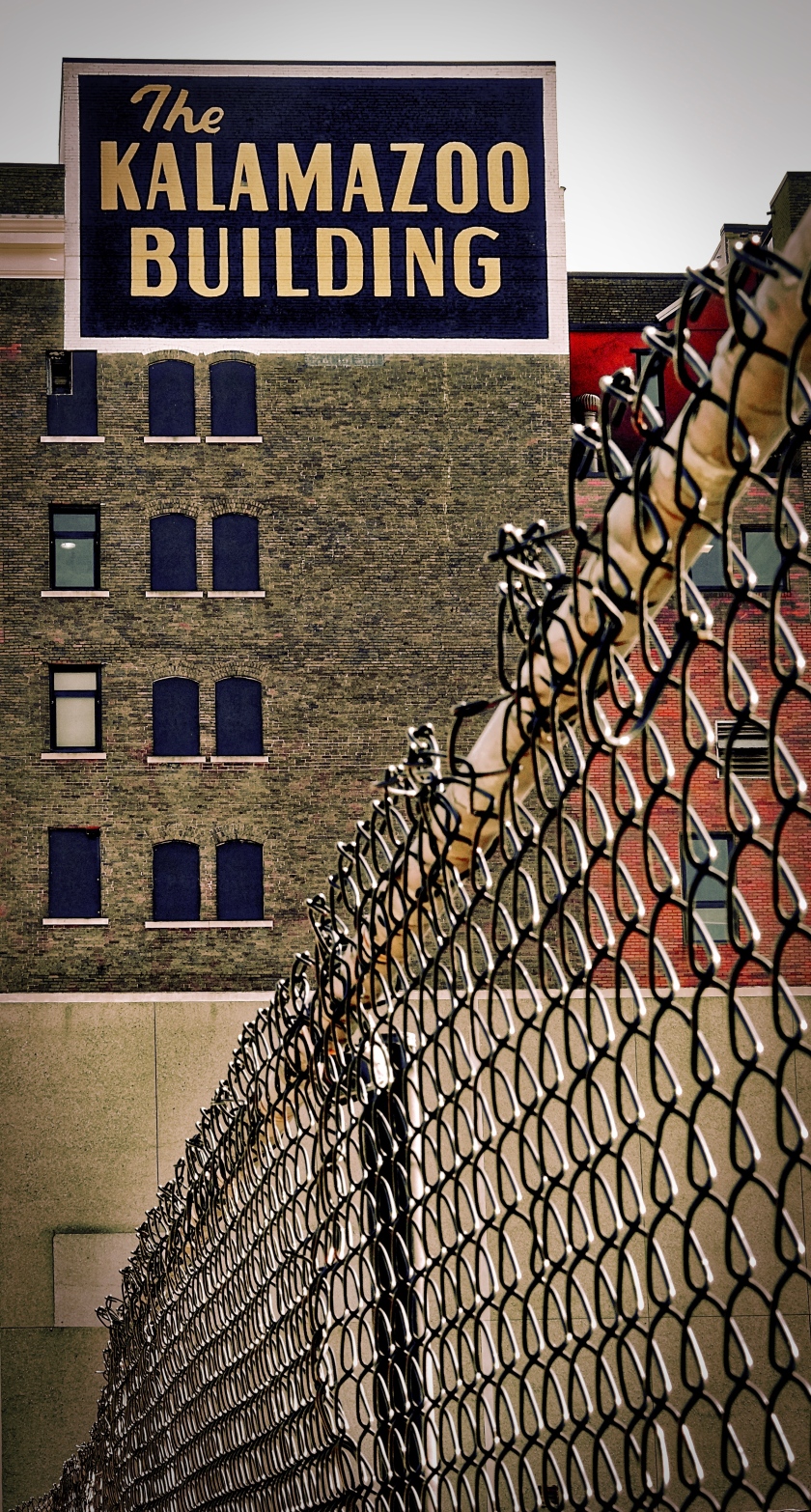 One hopes this misogynistic, elitist, racist and xenophobic posture towards public education has reached its apotheosis in the persona of so-called education secretary Betsy DeVos, an appointee that, like most of those made by this obscene administration openly desecrates the very institution she has been charged with stewarding. As newly elected President Andrew Jackson once welcomed “the people” into the White House to shatter heirlooms and piss on the carpets, the wave of faux populist white hooliganism unleashed by this White House, and underwritten by congress, includes a slash and burn orientation to public education at every level.

Again, then, I cheer the victory in West Virginia, and the labor protests by K-12 teachers in Oklahoma and other states. The future of my nation and world depends on the young people now making their way through crumbling schools in Philadelphia, Cleveland, Flint and Tulsa. And, as a professor at a non-selective public university, my ability to succeed hinges directly on how well my incoming students have been prepared to read, write, and think. The vast majority of public U.S. universities — many providing relatively open academic access even to underprepared students — need the K-12 profession to be respected and nourished, to be attractive to the brightest, most energetically compassionate young people on the job market. 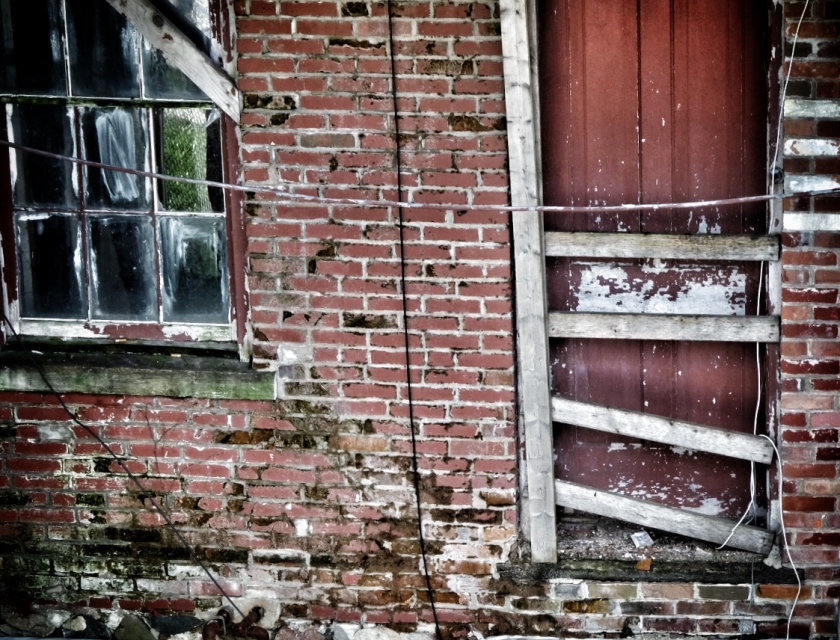 All of our talk about individual professors’ creative and responsible pedagogy, then, must keep sight of how the structural crisis in American public education has been manufactured from the weird priorities and noxious isms that hobble our nation more generally. Though it has surely been poisoned by racism, sexism, and nativism all along, broad access to education in the U.S. has been at the heart of our delicate experiment in democracy. It is no accident then, that current plutocrats have sided against K-12 teachers. The same rabid conservatives — and “conspiracy” we now see is not too strong a word — hell bent on starving public schools have also colluded to seize power through gerrymandering, partisan “cleansing” of voter rolls, and other brazen disenfranchisement tactics.

Probably no one is better situated to promote the values of democracy, freedom and civic responsibility than K-12 school teachers, so it should give us pause that this group, the overwhelming majority of whom are women, is so maligned and undervalued. And it should not surprise us that we public university professors too have fallen under increasing suspicion and attack by these same extremist, kleptocratic forces. A win for K-12 educators, then, is a victory for “the people,” for women, and for the professoriate. As our democratic scaffolding creaks and groans, burdened by greed, corruption, and scapegoating, there is nothing more patriotic and intelligently self-interested than to support public education.