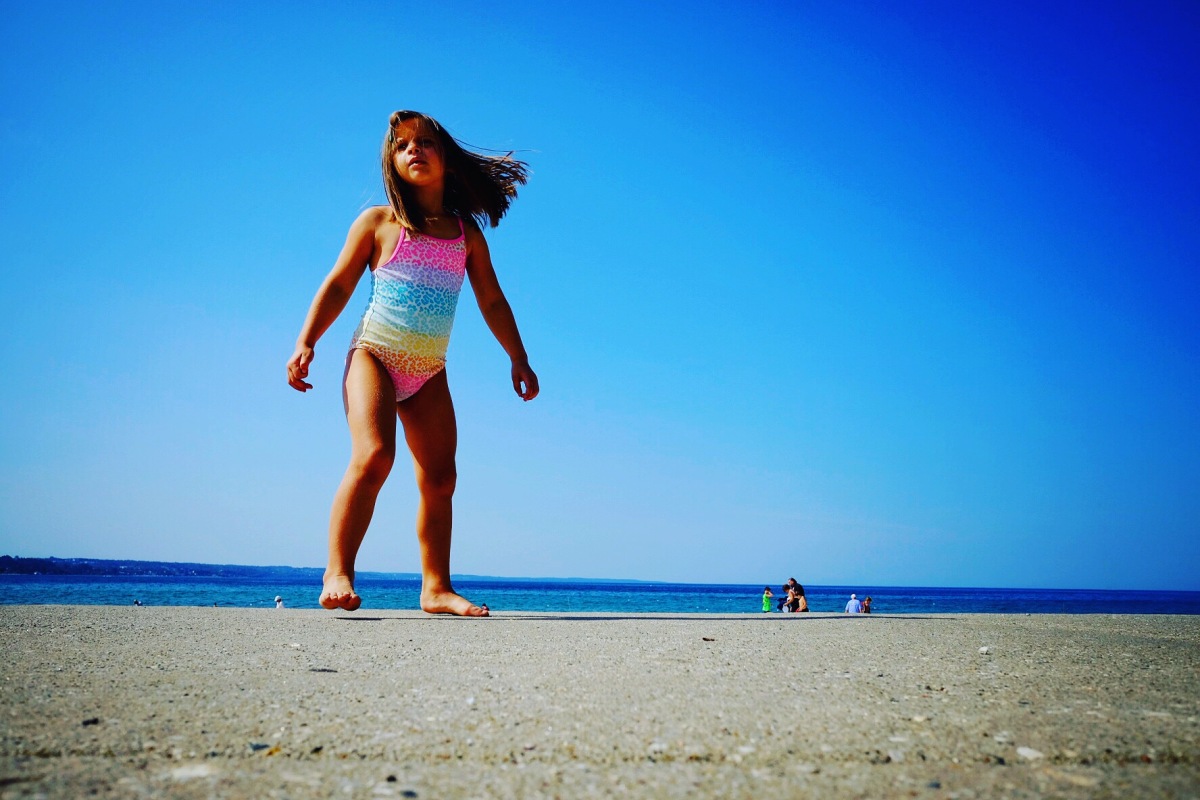 As a professor and scholar of ethics for some decades, I have had more occasion than many to come to terms with the complicated, clumsy, and sometimes repugnant, ways that students relate to moral quandaries. I am not surprised, then, that as our nation continues its ethical free fall, a significant number of white people either support the move to seize and warehouse immigrant children, or are ambivalent about it. At least a few of my students would echo the views of their families, insisting that these refugees should have planned better, followed the rules, or some other sentiment indicating an almost complete lack of empathy or compassion.

Accepting that others sometimes just don’t care is a challenge I first fully recognized as a TA in the early 90’s. A clever student responded to my presentation about genocide with a survival of the fittest argument. From a population standpoint, he cooly explained, such things don’t matter. Even then, I was skillful enough to engage with an entitled eighteen-year-old, but this wasn’t about facts or logical prowess. The fact that he didn’t care forced me to reconsider the value of the philosophical tools with which I’d been entrusted. But after all these years, as I am jarred by the vision of white people rationalizing or shrugging while brown toddlers sob themselves to sleep, my instinct is to focus on reasons why this policy is both foolish and cruel. Part of me forgets, and, yes, wants to forget, that the tools of my trade have no currency in the MAGA universe.

While there surely are failures of critical thinking at play here — these inhuman policies are also demonstrably stupid and short-sighted — reason is almost certainly not the primary vehicle for getting truly apathetic people, including our students, to change their minds. We are, rather, as our nation has always been, confronted with with epic lapses of empathy that are probably explainable only by the deafening static of white rage. There are, of course, proven methods to help develop empathy in classrooms and city halls, and we must employ them, but they are slow fixes, woefully insufficient to help people quickly awaken from mass hysteria. In this protracted moment of national shame, I am reminded that I cannot rely on the methods and sensibility most central to my identity as a professor to push through these clouds of cruelty.

While terrorized children have been wetting themselves under foil “blankets,” I see that I have been wasting precious time as I struggle, yet again, to accept that this is happening, not because of a lone, crazed tyrant, but with many reasonable peoples’ approval and complicity, some of whom, surely, have passed through my classrooms. As both a teacher and a member of the human community, I resist the heartbreaking truth that, sprinkled all around me, more or less intelligent white people, including, surely, acquaintances, friends, family members, and people in line at the post office, are quite pleased with it all. And, of course, my ignorance has been enabled by my own privilege and the fact that few MAGAs are likely to directly share with me their support of these brutal measures. A cloying veneer of polite civility, much of it in the form of silence, has allowed me, and lots of other progressive white people, to remain disingenuously ignorant of the full extent of the racism, sexism, and homophobia all around, including in our classrooms. 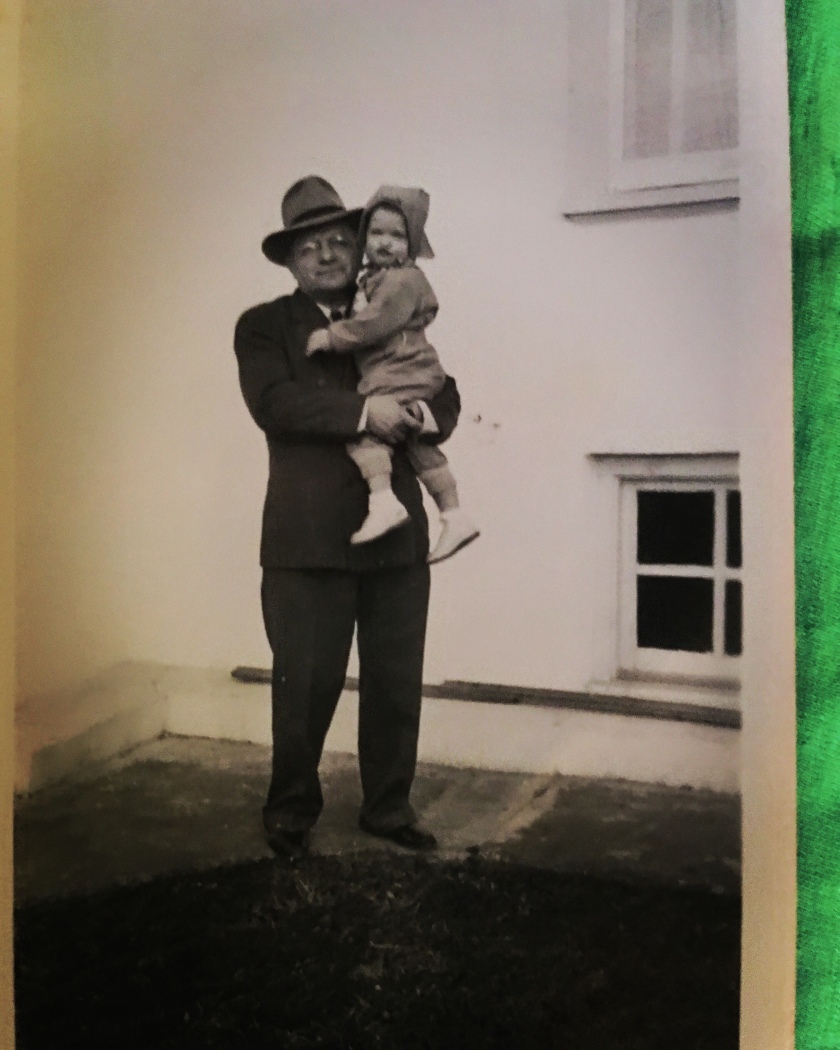 Socrates taught that those who do wrong, at some level, just do not know any better. When I had more faith in him, my life was a bit more straightforward. I could try to influence or shape moral perspective by exploring empirical and logical approaches. And, of course, I still believe that some people sometimes are capable of growing morally through intellectual growth, especially young people. I will never abandon this belief. But I can also see that it is willfully naive to imagine that a bigger pile of facts or logical analysis is going to sway those who have lost access to, or never developed, their own basic sense of compassion. Driven by fear and anger cravenly cultivated by conservative extremists, many of them will wear MAGA ball caps on their death beds. Given this reality, my inclination to fall back on reasoned argument is more a reflection of my own comfortable identity — this is what I most know how to do — than about what is actually going to change this situation.

That morality is both simpler and more complex than I imagine is a lesson a wise, beloved teacher tried to teach me in high school. My journalism instructor, Barbara Robinson, had me read “A Modest Proposal,” by Jonathan Swift. As you may recall, Swift satirically argues that the “Irish population problem” might be solved by serving up Irish babies in all sorts of elaborate recipes, from boiling to fricase. Ms. Robinson wasn’t just trying to sharpen my rhetorical skills; she was also helping me mature morally, to understand that I could not assume that others would appreciate or share my ethical sensibility. “Some people thought Swift was serious,” she warned me, “and they thought he had a pretty good plan.” How much time did I really want to spend barking up those trees?

If I cannot fully face the fact that some not insignificant number of people are prepared to eat these brown babies, I cannot really appreciate the size or nature of the job before me. While only a few MAGA Republicans may actually have the courage to wear jackets celebrating their apathy or to go on record ridiculing the cries of traumatized children, the callously apathetic and complicit are all around us. If they were not, then this train could never have left the station. While I will continue to hope that these folks change course — no one can be written off — I will no longer spend time wondering if they care, wishing they cared, or responding point-by-point, even in my head, to their exhausting rationalizations. At some point, the most reasonable, effective tactic may well be to avoid the trap and distraction of elaborately reasoned arguments altogether.

Let the adventure that is 2019 begin #newyear #transformation #authentic
#education #wisdom #healing
If the end of the semester and year have you self reflecting more than usual, check out my post at virtualpedagogue.com #mindfulness #teaching #education and,yes, these are my feet
#selfcompassion #education #learn #forgiveness
%d bloggers like this: