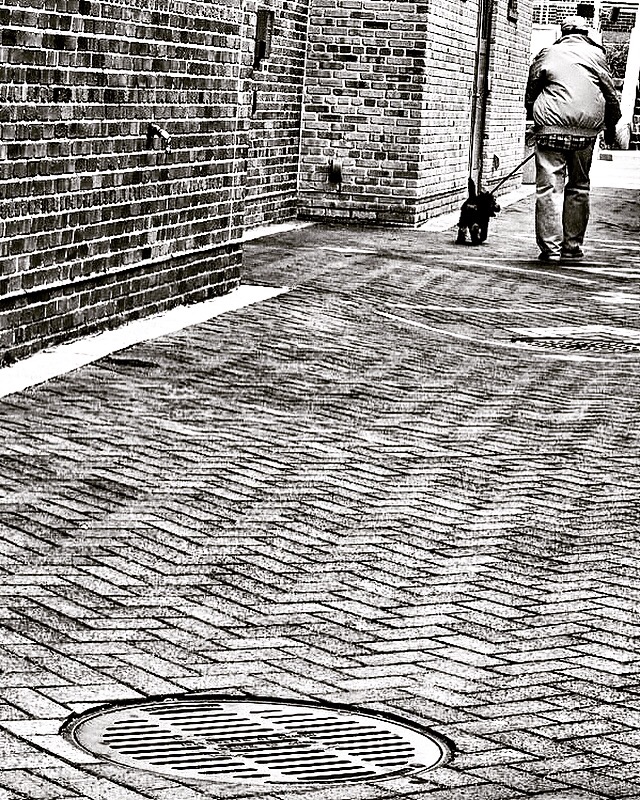 As summer ends and deadlines close in, I, like lots of professors, am tempted to twist the basic principles of mindfulness out of shape, to use them not to come into greater contact with reality but as a trick to avoid it. It goes something like this: Though I really do know that it will not be too painful to complete once I get started on it, I push time sensitive work to the bottom of my list again and again. Eventually I come to dread even small tasks. The faux mindfulness dodge — which I’ve indulged in more than once — encourages me to analyze my feelings of aversion, to fan them into full visibility, to take them as seriously as the work itself that is waiting to be done. 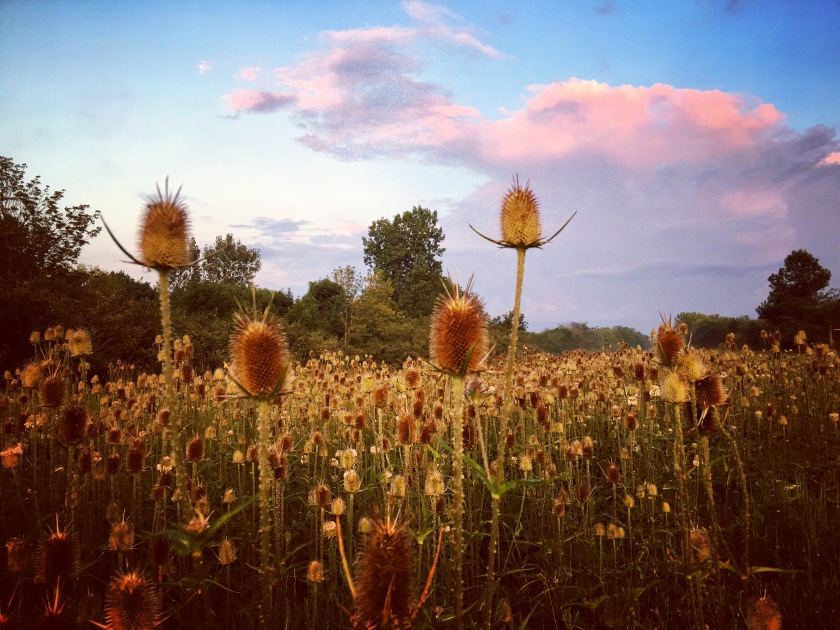 But even when I frame my work aversion in high toned psychological or spiritual terms — as “taking my feelings seriously,” or somesuch — it is, at bottom, nothing more than a more palatable procrastination technique. As avoidance techniques go, it sounds more sophisticated than abandoning my work responsibilities in favor of shopping or of scrubbing the grout, but when I am more deeply mindful, when I am more honest, I see that it is the same thing. Forays into genuine mindfulness practices have left me with real tools and techniques to honestly face life, but they have also provided me with some high falutin’, New Age tinted scripts for more complicated forms of procrastination.

At a discussion on campus a while back, an audience member asked the panel to share favorite tools and techniques for completing tasks efficiently. A doctoral student, she was surprised at how consistently her dissertation could slip to the bottom of her priorities. I shared my experience with what I’ve come to think of as The Package, a small box that I had been charged with delivering to the post office some years ago. It sat there day after day, I described, for weeks, taunting me with its unmet need and my own incipient failure. Though my car and legs worked fine, and though I had the six dollars for postage, The Package became my nemesis, and led me both to elaborate self-examination and self-recrimination. My problem was instantly solved, though, I explained, when I invested the seven minutes necessary to get off my ass and mail the damn box.

The graduate student chuckled gamely at my little story and then repeated her request for anti-procrastination tools and techniques. The conversation veered to subjects such as how to better sync calendars and what time to get out of bed each day. It was, I thought, like when I read books about quitting smoking rather than quitting smoking. I used the very tools meant to overcome my addictive bad habit as delay tactics to permit me to continue doing it. Apparently, as reasonable creatures, we humans are also rationalizing creatures, shamelessly willing to put even the most noble spiritual practices into the service of our immediate whims and cravings. Because let’s face it, elaborate calendars and organizing systems have served at least as much to help postpone work as to facilitate it.

One thought on “How mindfulness can help you procrastinate more!”