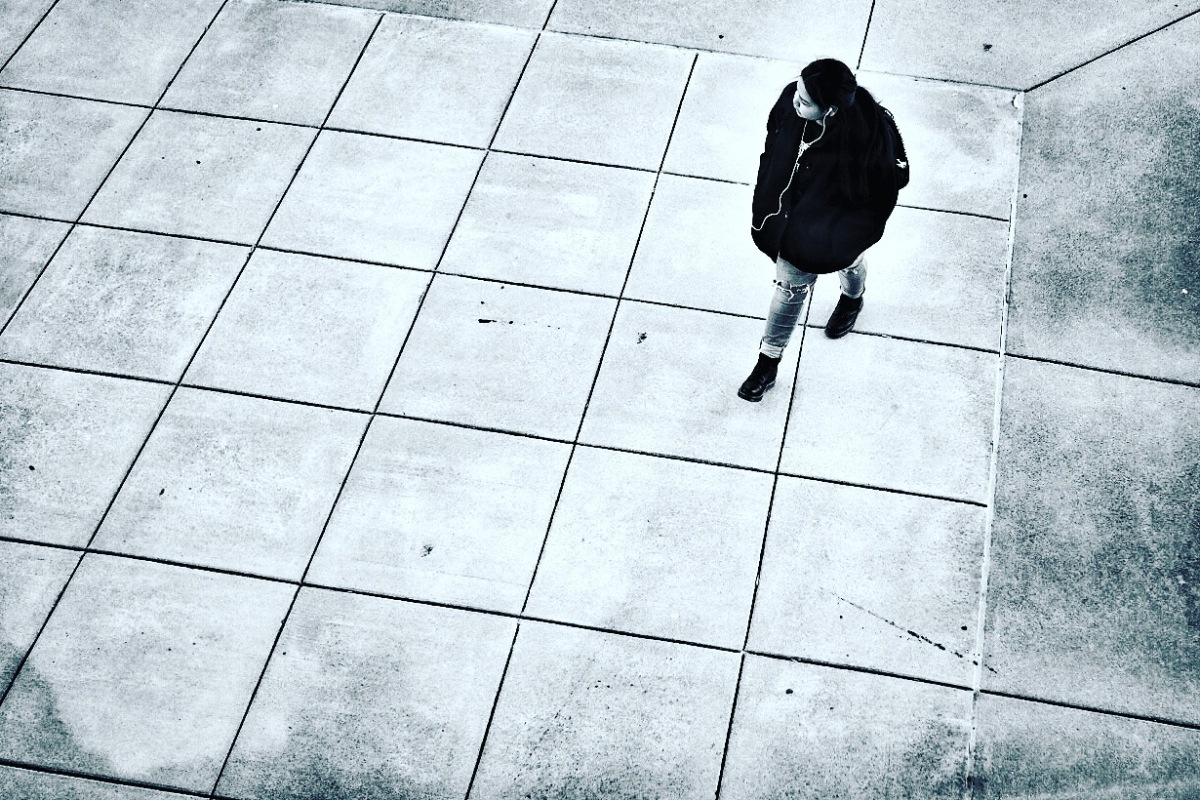 As usual, the vast majority of students in my recent online class did just fine. The grim news, though, is that the handful of them who earned low grades earned very low grades indeed, jawdroppingly low in some cases. It seems that no matter how much I assertively focus on “engagement and retention,” a handful of students fail spectacularly. Some struggle to gain purchase at all, like timid drivers entering a freeway traffic stream. Others exit the interstate after a few miles and then become so enchanted with the roadside attractions that they abandon their travel plans altogether.

The fact that some of the recent failures were such obviously capable students makes this familiar issue loom larger to me. It is a humbling reminder that, though my efforts to draw and hold students’ attention matter, they are not determinative. Choosing interesting, relevant material, sending reminders, and encouraging notes all help, I have no doubt, but they cannot “fix” things. I am far less a ship’s captain than an ice sweeper in a curling match. I can influence the trajectory of this massive object, but only sometimes and only subtly. The curling image is one I repeatedly draw upon largely because I can’t help but see student failures as, in part, my own. In an era in which teachers have been pretty explicitly charged with captivating, motivating, and entertaining students, isn’t this how I am supposed to feel? 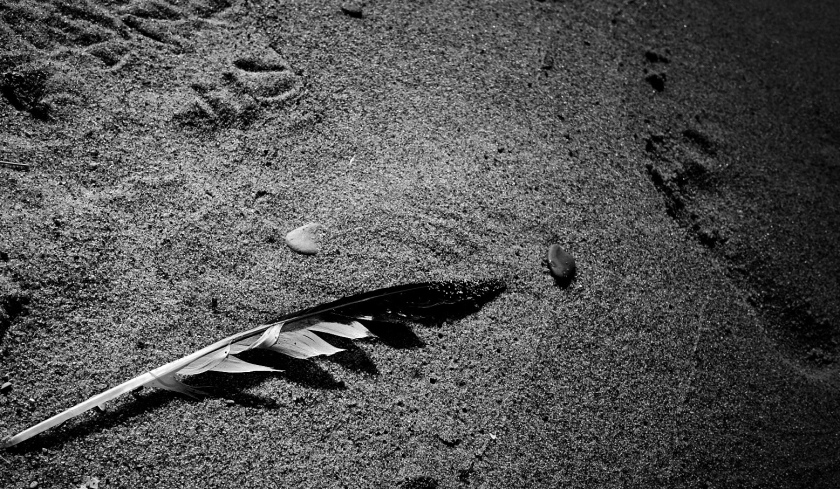 And if I’m really honest, I can also see that it is not only in my teaching life that I have tended to assume others’ failures as my own. Like so many of us, my inclination has generally been towards activism, involvement, and control, to imagine that all would be well if only I did a better job, if only I were more passionate in my pleas and explanations. It will surprise no one that I have repeatedly had to face the sobering fact that other people, including student people, are aspects of a stubbornly objective reality that often cares little about the wishes and desires I have cooked up. Whether another’s chosen path has them careening towards prosperity or ruin, the critical point is that it belongs to them and not to me. For me, then, one of the great gifts of working with students is this poignant, ongoing reminder of the limits of my own power to change others’ lives. 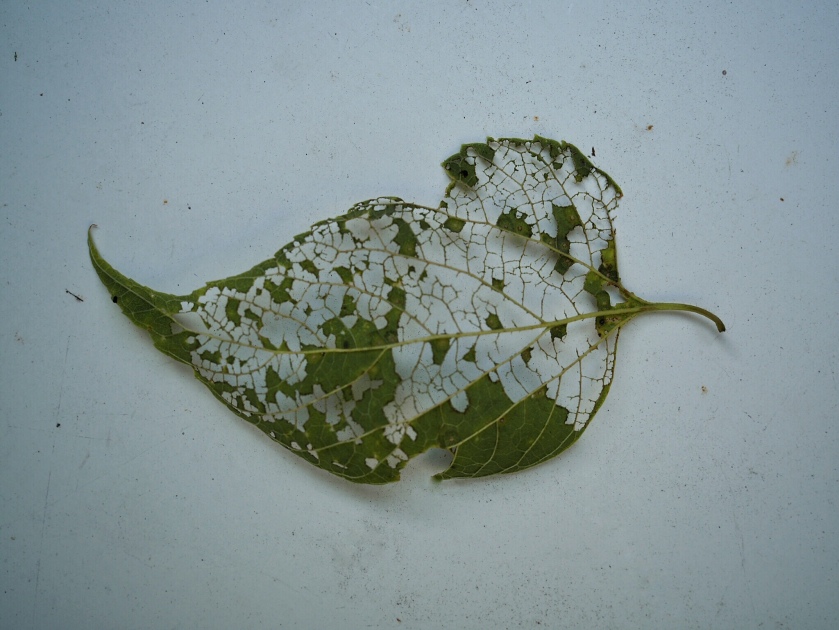 I understand that this insight seems to run counter to the rhetoric that’s often used to paint such a romantic picture of teaching, with its emphasis on the magic of shaping young minds and futures. But recognizing the limits of such influence might also be understood as a teaching superpower, one that allows us to better relate to students as individuals with idiosyncrasies, whims, and urges that they have every right to express as they damn well please, even if, to me, their choices smell a lot like failure.

This isn’t, of course, an excuse to give up on my efforts to connect with and motivate students, but it does make it less likely that I will wallow in ruminations over lost student lambs, as if they were extensions or projections of me rather than individuals in their own right. Their failures are not necessarily my failures or, in some cases, really even any of my business. Certainly, being a caring teacher is not a good excuse for me to become a busybody in others’ lives, even if my judgments, regrets, and plans for them are expressed only in my own mind.