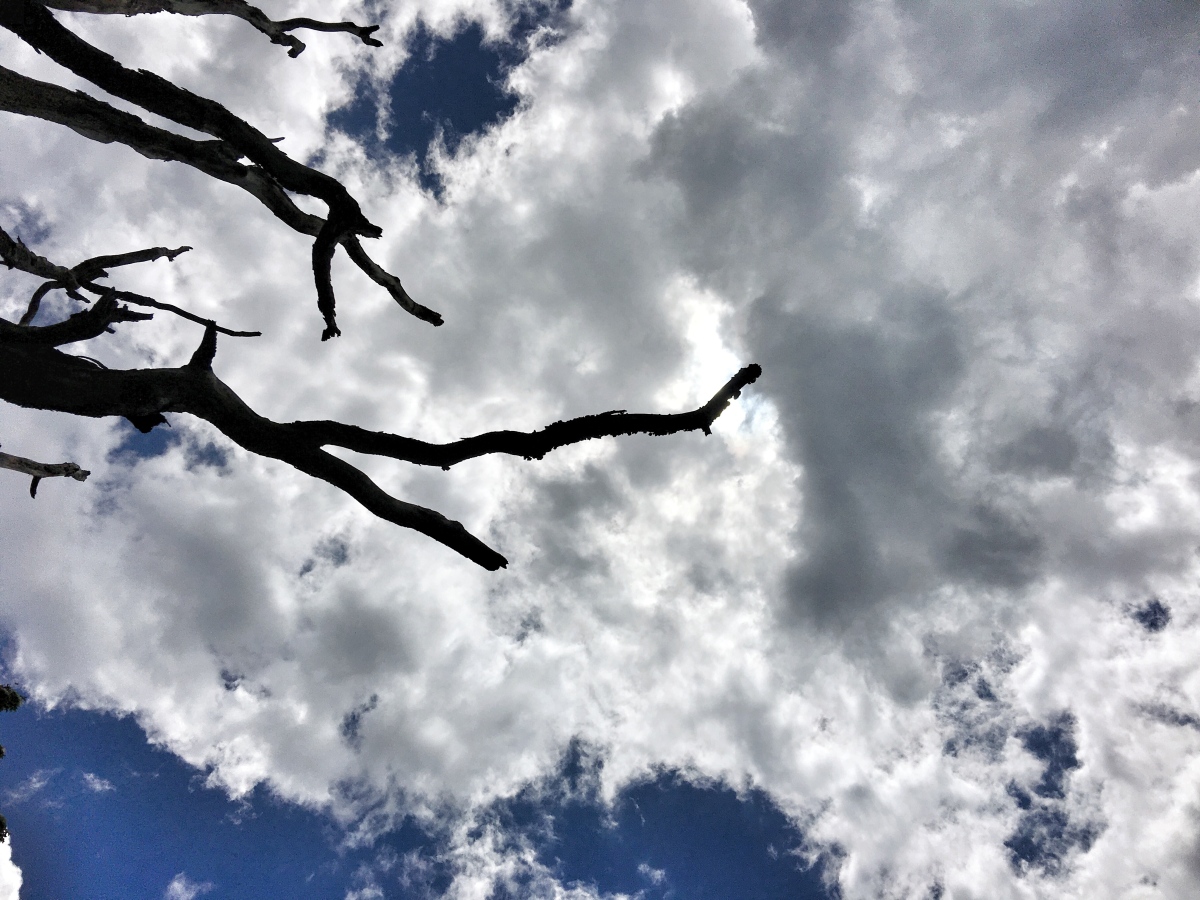 Professors and students have lots of reasons to resent one another, many of which have little to do with academics. While students have learned to see themselves as customers and instructors as mere service providers, we instructors are often urged by our institutions to woo and placate students to maintain the flow of tuition dollars. With an anti-intellectualist, and anti public education zeitgeist as our backdrop, it is probably inevitable that many students and instructors have become wary, and even disdainful, of one another. Still, it’s worth examining the complaints so that, at the very least, we might be more intentional and self-aware about how and at whom we grumble. Some complaints are almost certainly legitimate while others are closer to mean and petty.

On the meaner side of town, it’s evident that some instructors gripe about students to establish and solidify our own elite identities, as when a wine connoisseur complains about the mediocre bottle he’s been served. He keeps drinking it, but openly shares that and how it doesn’t meet his elevated standards as he sips. Instructors’ negative remarks about students, then, sometimes function to remind others and ourselves of our own specialness in an environment in which decent university teaching gigs have become an endangered species. It’s a problem compounded by the fact that in many disciplines there’s a glut of available professors so that even solidly mediocre institutions may have their pick of candidates. And, of course, newly minted, pedigreed professors with elite backgrounds can easily end up shell-shocked in classrooms with students whose skills, resources, and ideas about education differ wildly from their own.

But there is, of course, a difference between merely speaking critically or negatively about someone and disparaging them. I remember complaining years ago that I’d had to focus my teaching so much on rudimentary academic, and even quasi-social, skills. “I’m more social worker than professor,” I griped. I said it bitterly back then, but came to express it more sanguinely — or perhaps just more numbly — as underprepared students continued to pour in each year. I was complaining, to be sure, but primarily about the lack of institutional investment to help these students, and their instructors, properly succeed. Given the challenges, I’m often impressed that professors and students at public universities work together as harmoniously and respectfully as we generally do.

And it’s probably only when we overlook or forget the systemic and institutional challenges that we’re tempted to actually disparage students, that is, to disrespect them. Sweeping, snarky diagnoses of the “problem with millennials” are like this, and I confess that I have indulged in such simplistic and insulting speculations. Here, the older instructor, probably a Gen Xer or Boomer, crankily blames every student misstep on vaguely general character flaws: “The thing about these students is….” Whether students are ridiculed for their helicopter parents, purportedly bottomless thirst for affirmation, or freakishly short attention spans, this qualifies as denigration. Its only appeal is that whatever failure and misery I suffer as an instructor need not result in self-scrutiny and pedagogical adjustment — or social and institutional reformation — but can be blamed on my supposedly lazy, immature, unserious students. 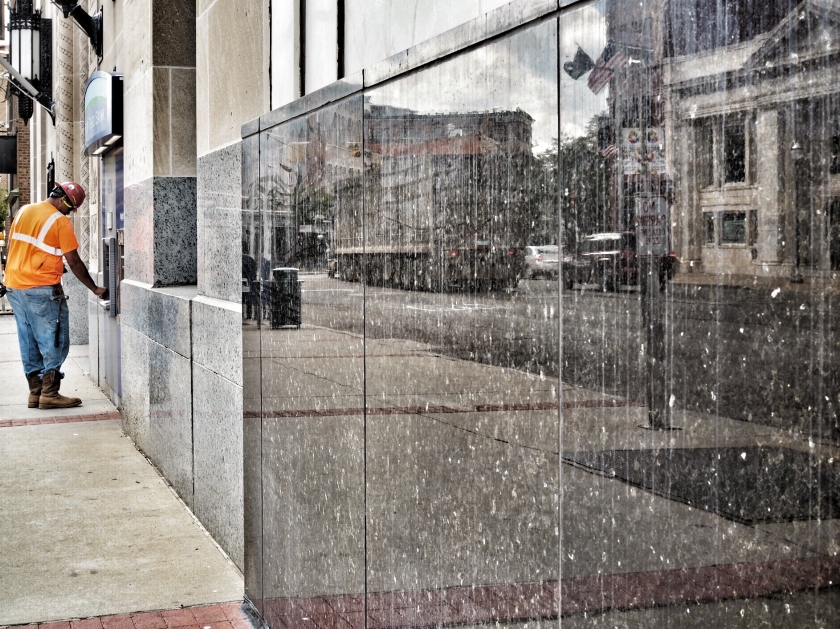 To be sure, our political and educational institutions have done much to fan the flames of student/professor resentment. When, for example, universities nickel and dime students with increasingly complex, ever-rising fees, how are students and their families to avoid relating to professors within a crassly consumerist model? When I’m charged extra for guacamole at a restaurant, and then also for sour cream, I become more vigilant; it had better be worth it. And when instructors are pressured to assign passing grades to failing student/customers to keep the cash flowing, it can feel as if we are being pitted directly against the student. A battle of wills can erupt about grades — which students often think they have purchased — that subverts and bypasses genuine learning.

My aim these days is to be mindful of the difference between expressing legitimate complaints, and letting elitist nostalgia fuel disrespectful grumbling. I also continue to speak up about the need for adequate student support, especially in the areas of basic literacy and numeracy. If our universities are going to accept tuition dollars from underprepared students, then they are obligated to do more to help them and us succeed. We instructors shouldn’t have to be told, though, that rejecting contemporary reality as such is a losing game, and my reality includes underprepared students. And it’s hardly fair to blame them for a landscape they’ve only just inherited. At any rate, if I choose to routinely wax disparagingly about my students then I ought not to pretend it is more high minded than it is. The line between defending high standards and scapegoating is not, I think, an especially fine one in this case.