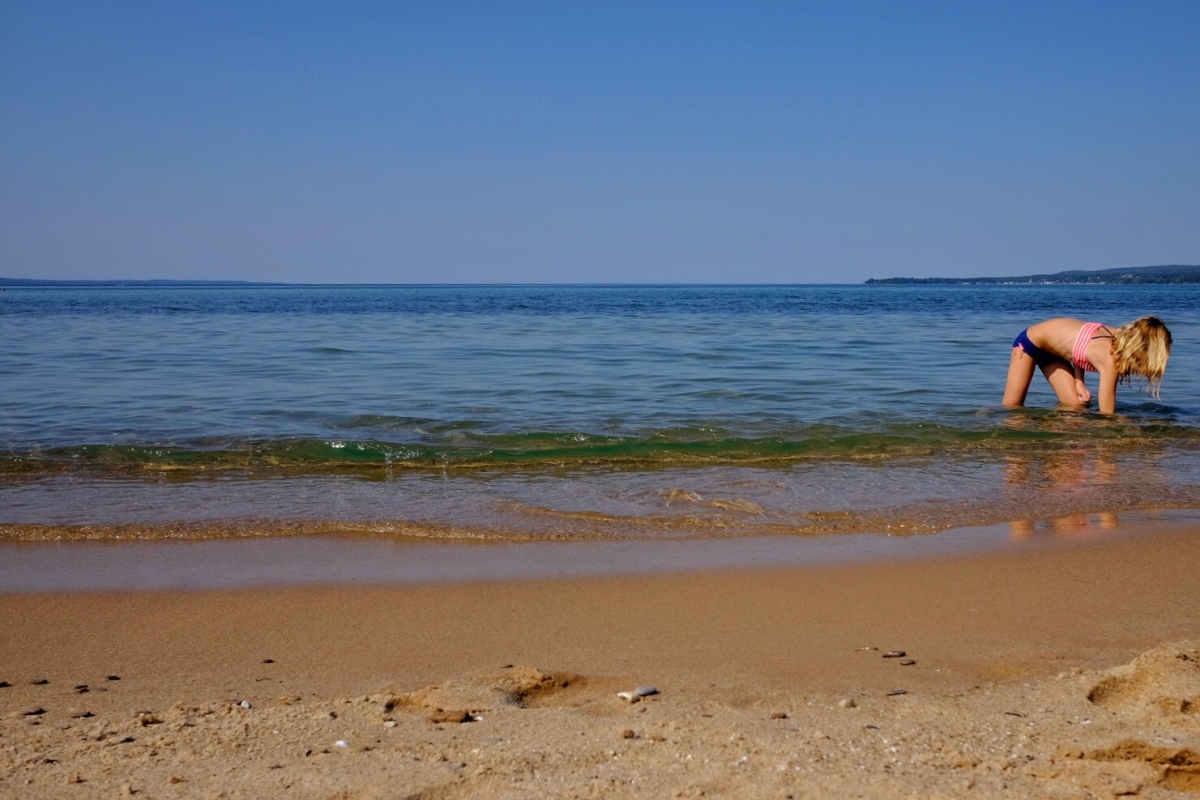 In one my favorite young adult books, A Tree Grows in Brooklyn, the main character, Francie, a girl growing up in an Irish tenement in New York City, cuts her reading teeth on Shakespeare. I was forced to read Hamlet in the eight grade and have always been struck by that image of a little girl being first read to from Shakespeare, and then reading and loving it herself. This past year, I’ve often struggled to muster enough attention to read potboilers, let alone Macbeth. And I continue to watch with curiosity and concern as my students struggle, both with reading challenging material, and with the notion of intellectual struggle as such.

Last week, for example, several students reported flat out that a podcast I’d assigned — in which two graduate students discuss the myth of historical progress — had left them utterly at sea. “Too hard,” one stated. Another said, “I have no idea what they’re talking about it. I hope other students have more luck with this than I did.” All who shared thoughts like this presented them matter-of-factly, as though providing a brief product review. Instead of hearing their remarks as mere complaining and being irritated by it, I’m making an effort to look closer.

First, there’s the students’ self-assigned authority with respect to identifying what does and does not count as appropriately difficult material for a class of this level. Second, there’s the lack of any hint of self-reflection suggesting that the quality of their own efforts might be playing a role. Such blithe student confidence is surely not all bad. I recall being knocked into a tailspin of self-criticism when, as an undergraduate, I was required to read a notoriously cryptic work by Wittgenstein. I don’t want my students to be driven to tears of failure, but I also can’t deny that I was pushed to work harder despite the fact that I wanted to stomp on this little treatise for having insulted my intelligence.

It’s certainly not that I was smarter or of deeper character than today’s college students — I am sure of this — but, rather, that I had a different relationship to texts than is common today. This shift impacts what we can now expect from student readers and, almost certainly, from one another as well. I notice, for example, that when I need information or insight, whether it’s about communitarianism or cast iron skillets, I search and skim online, not until I find the best source, but until I find one that is good enough, and that also requires little time or effort from me. Exertions of reading and comprehension that used to feel simply normal now feel unreasonable. Like my students, I tend to blame, not myself, for a failure of attention, but the writers of the material.

These challenges of reading in an age of ubiquitous distraction upend our most fundamental notions of reasonable intellectual effort and accountability. Little Francie Nolan read Shakespeare not because she was smarter or more curious than I was, but, in part, because she had few other options. The result was that she developed a particular relationship to these rich texts, and, more importantly, a relationship to the notion of intellectual difficulty itself. How, I wonder, can we work with our students, not just to force feed them complicated texts, but to appreciate this as an opportunity to connect to their own wherewithal? I address the issue with them head on, encouraging humble confidence as they approach work they find daunting, but I am keenly aware that I’m spitting into the wind.

As usual, then, I am focusing on the one intellectually complacent person I can sort of control: myself. I’m making new efforts to notice when, instead of settling into my comfy chair to digest hearty fare, I reach for the equivalent of intellectual potato chips, snarfing them down compulsively and with little real satisfaction. It is certainly not only my students who have been captivated by the lure of the disposable, easy read and, with it, the lazy delight of pat conclusions and facile critique.

This week I will, as I have done so many times during the past decades, return to Wittgenstein’s Tractatus, both to discover new insights from this dense, enigmatic treatise and also to reconnect with the panicked, but exhilarated, undergraduate I once was. Back in the late 80s, I stayed up all night wrestling with that little book. I didn’t win that battle, but I did develop a respect for my opponent and for my own intellectual resources that has shaped who I continue to be as a reader and a thinker.