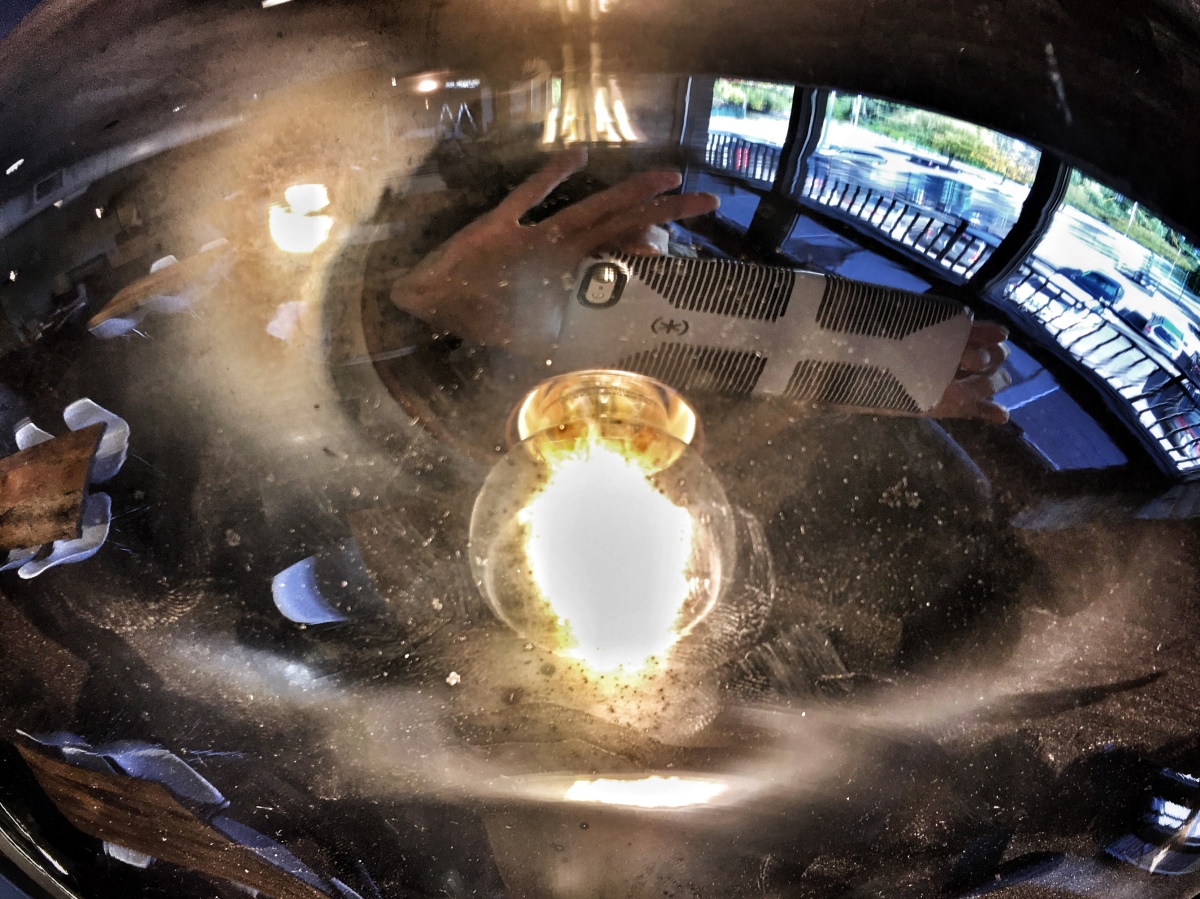 It wouldn’t matter as much if it were only students who fell prey to such tropes, but we professors sometimes do too, leaning in toward the students and colleagues who are charismatic, clever, and dramatically incisive like sunflowers toward daylight. Almost everyone is attracted to the glitzy show pony, it seems, the flashy lead singer, the dramatic outlier. We shouldn’t wonder, then, that so many of us internalize the message that it is better to be divinely gifted and prone to sporadic displays of brilliance than a responsible team player, ever prepared and willing to do the work, and make space for others to do theirs.

I suspect that most of us know at least one professor who is susceptible to the rakish senior, the young man who breezes in to class, only sometimes having actually done the reading, but so glibly literate that his insights shine like the lights on a Ferris wheel. And maybe we can’t entirely help it, especially at universities that attract so many students who are underprepared, undermotivated, and exhausted from full time jobs at Target or Chili’s. It would actually make sense if we professors were even more likely to fall for the charms of the carelessly agile intellectual acrobat than anyone else.

After all, don’t many professors imagine themselves to have been so casually brilliant and precocious? The trope of the effortlessly talented intellectual superstar may fit into the personal mythology of some professors even better than it does for students. And don’t these same professors often delight in vaguely claiming credit for such amazing students even if they arrived at the door already poised, confident, and capable, even if they were unwilling to approach one’s class with anything beyond low-level diligence? At the same time, of course, professors may be just as likely to blame the university for the disappointments and failures of other, far less impressive, students.

It probably goes without saying that an ongoing attachment to the raced and gendered Hollywood trope of the lone genius ultimately serves no one, especially if we remain the slightest bit ignorant of our own susceptibility to it. We probably consciously know that we’re supposed to prize the workaday heroes, the invisible majority who show up with no expectation of applause or adulation. We are mature and enlightened enough to have figured out that most productively creative productive people in any field really are not those who burst forth like an occasional geyser when the mood strikes them.

But like crows, we can still be distracted by shiny objects, especially when they might serve to decorate our own egos. That is, to reassure us that, despite appearances, we really are making a dramatic intellectual and pedagogical impact and not merely treading mediocre water at a second-tier directional state university. We may even fall in love with the superstars, OUR superstars, at least a little bit, not because of the contributions we imagine they will make to the world but because of the affirmation they provide to our own identities. At universities where professors mostly complain about underprepared and under committed students, what better proof can I offer of my own exceptionalism than a dazzling acolyte?