Despite my affection for a long ago high school principal who, with a thick Oklahoma accent, urged us simply to “be nice,” it isn’t a term I have much use for any more. There’s often a suggestion that “nice” means something like “insipidly boring,” “smilingly false” and that it connotes some measure of cluelessness. There’s some awareness too, that nice has race and sex-specific associations such that people of color and white women are generally pressured to “smile and be nice” as white men are not. These sexist and racist implications are noxious, of course, and add weight to the conclusion that “nice” is perhaps irredeemable. Unfortunately, “nice,” and some of its vapid stand-in cousins, still play a powerful underground role in shaping academic contexts.

One of the problems with “nice” is its near boundlessness. It often functions as a sweeping, catch-all adjective to be trotted out when we either aren’t able, or don’t wish, to be more specific about why we’re embracing or rejecting someone. This becomes clearer when we contrast “nice” to “polite” which usually suggests some specific perceived behavioral violation: he fails to reply to my quickly chirped “good mornings” or she ignores a special favor I did. While we might reasonably disagree about “politeness,” at least there’s something concrete to point to when we praise or blame someone on this basis. 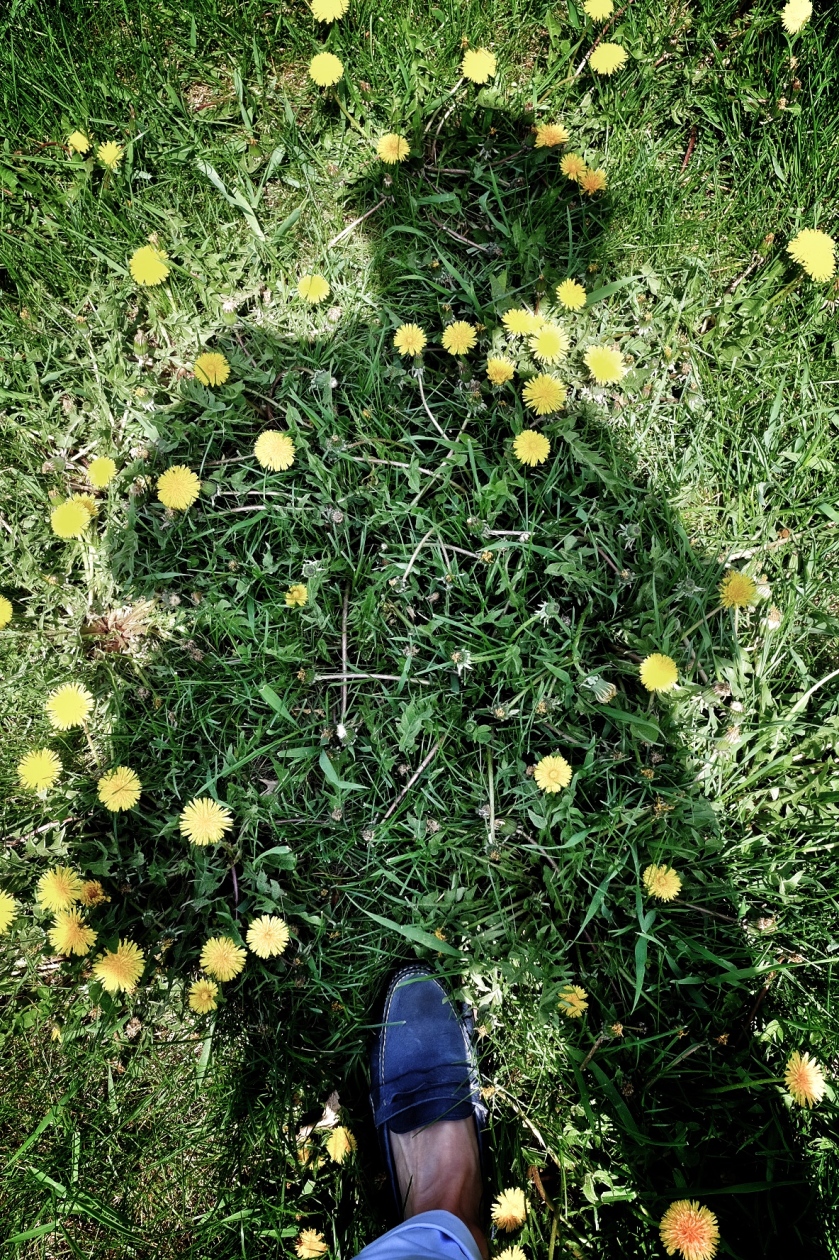 Many of the articles warning about biased student evaluations take issue with such vague, subjectively-based personality assessments. Significantly, professors of color, both women and men, and white women, are often judged according to racist and/or sexist stereotypes. Of course, these judgments may be expressed in general, supposedly innocuous terms: she wasn’t “approachable,” he was “too intense,” she wasn’t “warm.” But when it comes down to it, they often sound like accusations of a failure to be nice, and such mercilessly sweeping personality assessments are dangerous. This is especially so since college students have become powerful “customers” and so many instructors are part-time contract workers. In fact, it’s hard to overstate the power of student complaints in this era of blisteringly loud, instant communication combined with a shamefully vulnerable contingent faculty labor force.

What “nice” means can vary wildly and function as a locus of informal power because it is determined solely by the feelings of the judge(s). If the judge decides I am not nice, then it is my responsibility to shape up, to improve my performance. I am at her mercy and nothing would be stronger proof of my deficit of niceness than for me to insist that, in fact, I really am nice and she is mistaken. If she feels that I am not “caring” or “warm,” then she may proceed as if her assessment is infallible. The hideous double-bind here is clearly revealed when we consider that absolutely any defensive moves by the accused may be taken as further proof of her personality flaw. Surely, no truly nice person would argue with someone generous enough to provide feedback about how not-nice they are! 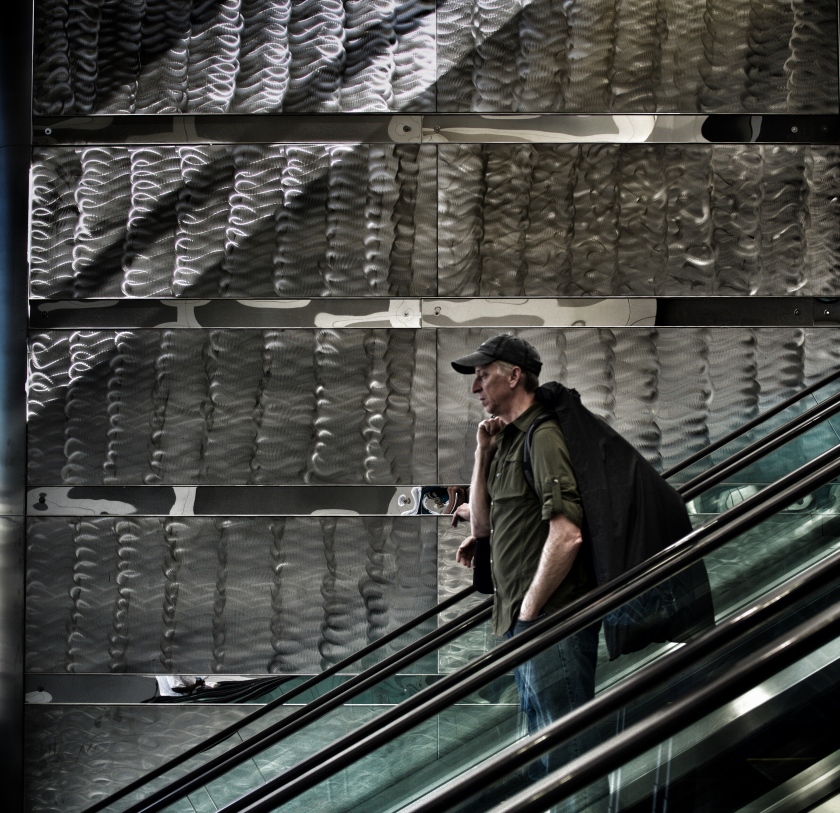 The supposedly infallible and amorphous character of judgments about others’ niceness helps explain why they have been officially abolished in many professional contexts. That others may wield such capricious judgments to punish or shame those they do not like can even produce a mobbing situation. There are, of course, all sorts of actual conduct violations an instructor may commit, but these should be describable as identifiable instances of unprofessional behavior. Ironically, fuzzy accusations that a professor is not nice, or warm, or caring enough can actually distract from identifying actual behavioral violations, for example, that he fails to properly grade student assignments or reply to their emails.

At bottom “nice” is so flexible and vague that it can function almost entirely as a kind of catch-all label for someone we just don’t like. As adults, of course, we can’t openly reject others on the grounds that they don’t gush over our cute puppy photos or that they fail to laugh loudly enough at our jokes. But even as we critique insipid personality evaluations focused on niceness, they may still get plenty of uptake. If I decide that the woman working as a cashier or nurse or letter carrier — or senator or judge or political candidate — isn’t nice, or warm, I can probably find support for my judgment. In fact, agreement about her vague personality failures can quickly bond critics with one another. It should surprise no one, then, that faculty members continue to be threatened by these same trite and trusty swords, at the judgmental mercy of students, administrators, and sometimes their own colleagues.